The Board of Commissioners of the Port of New Orleans consists of seven commissioners. They are unsalaried and serve five-year staggered terms. The Governor of Louisiana appoints Board members from a list of three nominations submitted by local civic, labor, education and maritime groups. 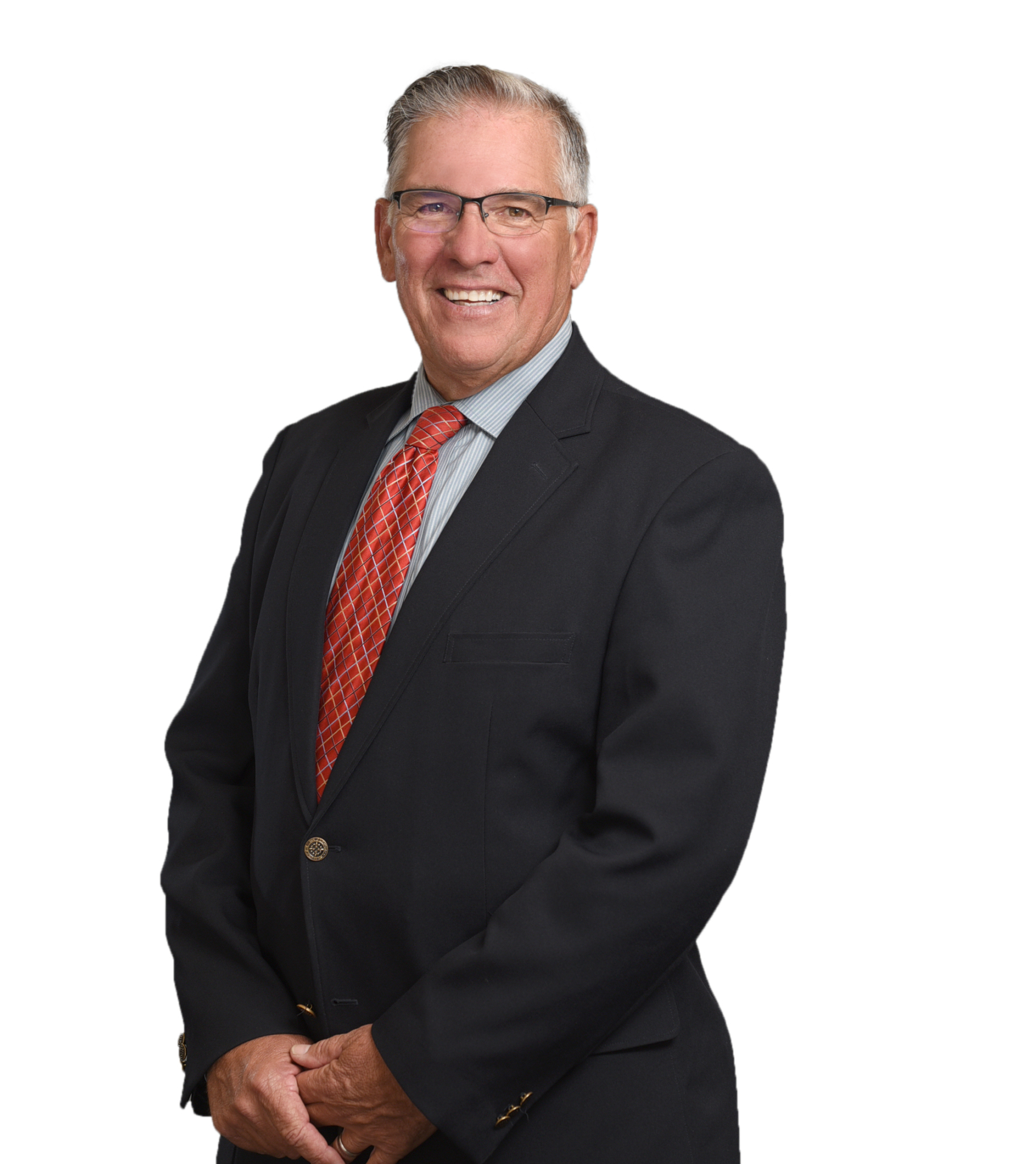 Jack C. Jensen, Jr., Chairman, appointed to the Board June 2018, is the founder of Transportation Consultants Inc. d/b/a TCI Trucking and Warehousing and has built TCI into the largest independent trucking and warehousing company in the New Orleans region. Jensen is a graduate of Holy Cross High School and the University of New Orleans with over 40 years’ experience in the transportation, logistics, supply, value-added, import/export, port development and trucking industries.

Having committed more than $70 million in capital investments in industrial property in New Orleans, with nearly 50% of his TCI Trucking employees within a 3-mile radius of his Ninth Ward headquarters, Jensen has realized a dream of positively affecting the surrounding community in which his company has invested.

Jensen has served on the boards of the Jefferson Chamber of Commerce, Covenant House and Holy Cross High School. He has assisted with Catholic Charities of New Orleans, Bridge House, Desire NOLA, and the Save Our Lake Foundation. Jensen was recognized as Young Leadership Council’s 2009 Role Model of the Year, and as an Honorary Life Member of the International Freight Forwarders and Customs Brokers of New Orleans. He and his wife, Cindy, have seven children, six of whom assist with managing the family businesses. 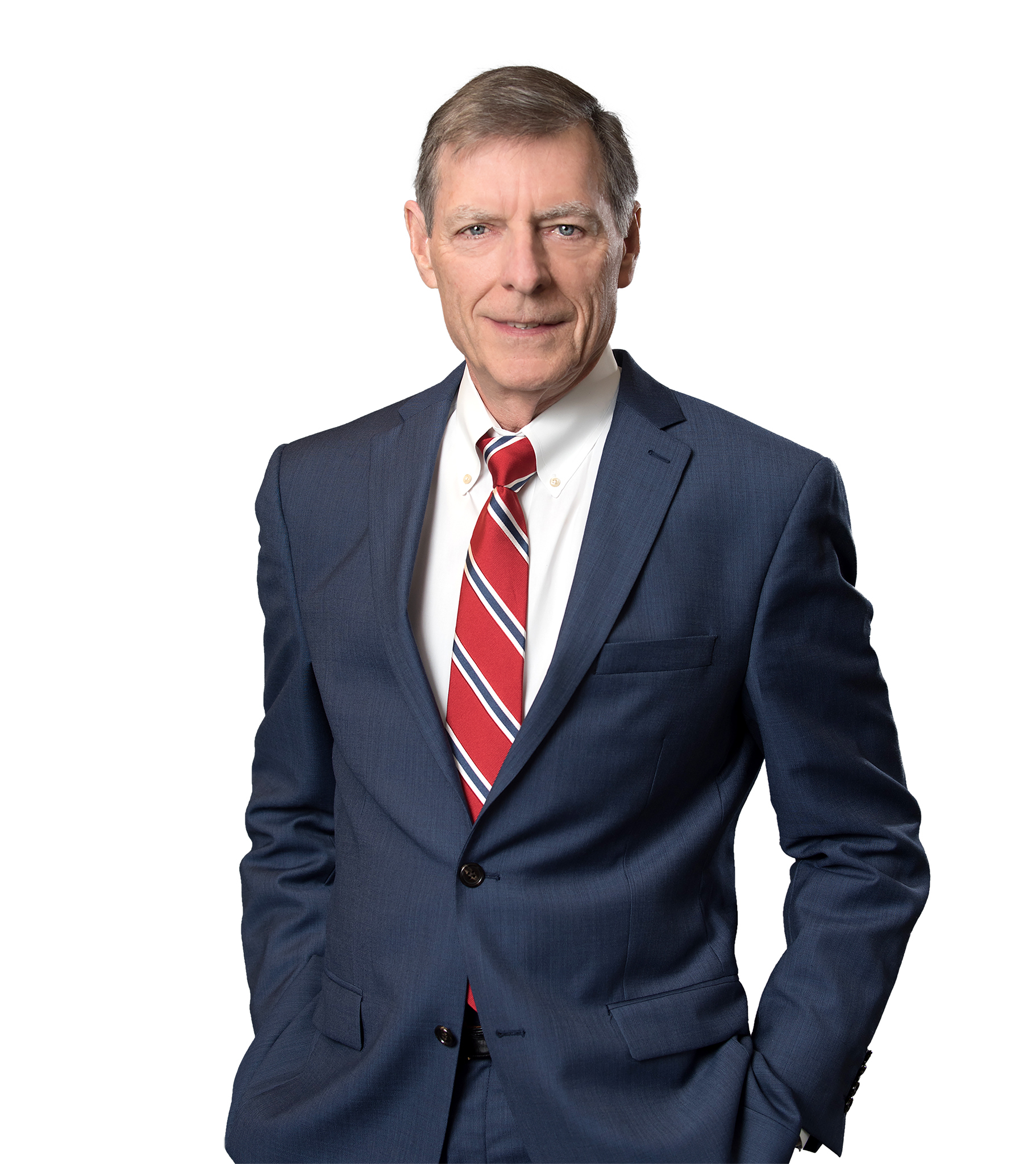 Joseph F. Toomy, Vice-Chairman, appointed to the Board August 2019, is a veteran lawmaker who represented Dist. 85 in the Louisiana State Legislature from 1984 until 2008. During his legislative tenure, he served as chairman of the Judiciary Committee from 1992 until 2008 and vice chairman of Municipal, Parochial and Cultural Affairs from 1990 to 1992. He previously served on Port NOLA’s Board of Commissioners from 2009 to 2014 and served as chairman in 2013.

An insurance broker from 2000 until 2016, Toomy also served in several administrative capacities with Delgado Community College beginning in 1981, serving as vice chancellor for administrative affairs from 1992 until 2000. He was also a member of the Algiers Development District Board from 2014 to 2018 and chairman of the Gretna Redevelopment Committee from 2017 to 2018.

Toomy earned his Bachelor’s degree in economics from Tulane University in 1971 and a Master of Business Administration from Tulane in 1973. He began his political career as a delegate to the 1973 Louisiana Constitutional Convention, before being elected to the Jefferson Parish School Board in 1974 – serving as president in 1977. 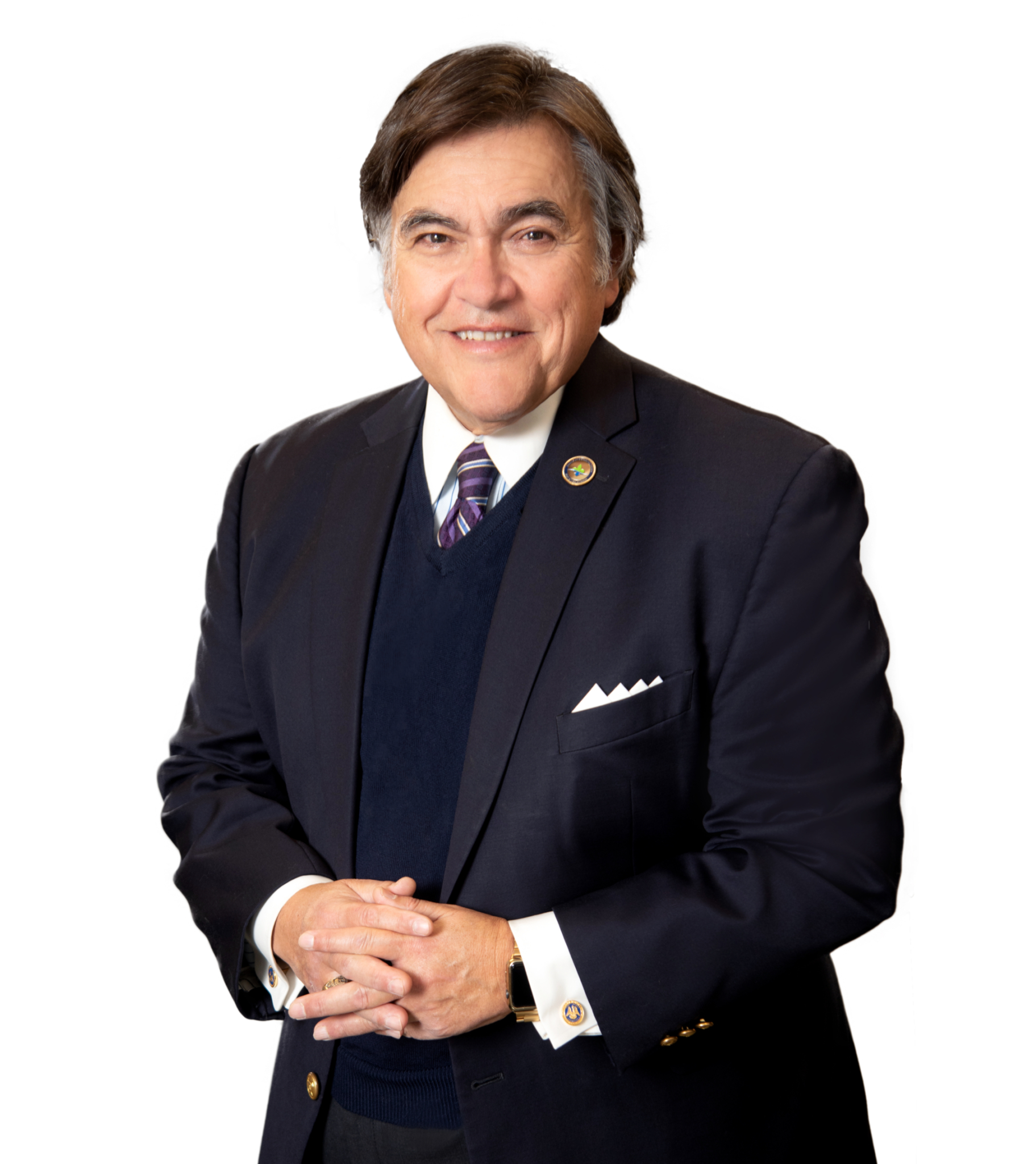 Walter J. Leger Jr., Secretary-Treasurer, appointed to the Board July 2020, is a prominent attorney and esteemed legal expert. Leger serves as the Senior Partner in the law firm of Leger & Shaw. He received his Bachelor of Arts degree from Louisiana State University, and received his legal education at Tulane University, where he graduated from Tulane School of Law with a concentration in Maritime Law.

After graduation, Leger worked as an admiralty associate at the Phelps Dunbar law firm. He later formed his own firm dedicated to admiralty and complex litigation, including the Hard Rock Hotel litigation, nationwide opioid litigation, the BP Oil Spill case, and the Castano Tobacco litigation to name a few. 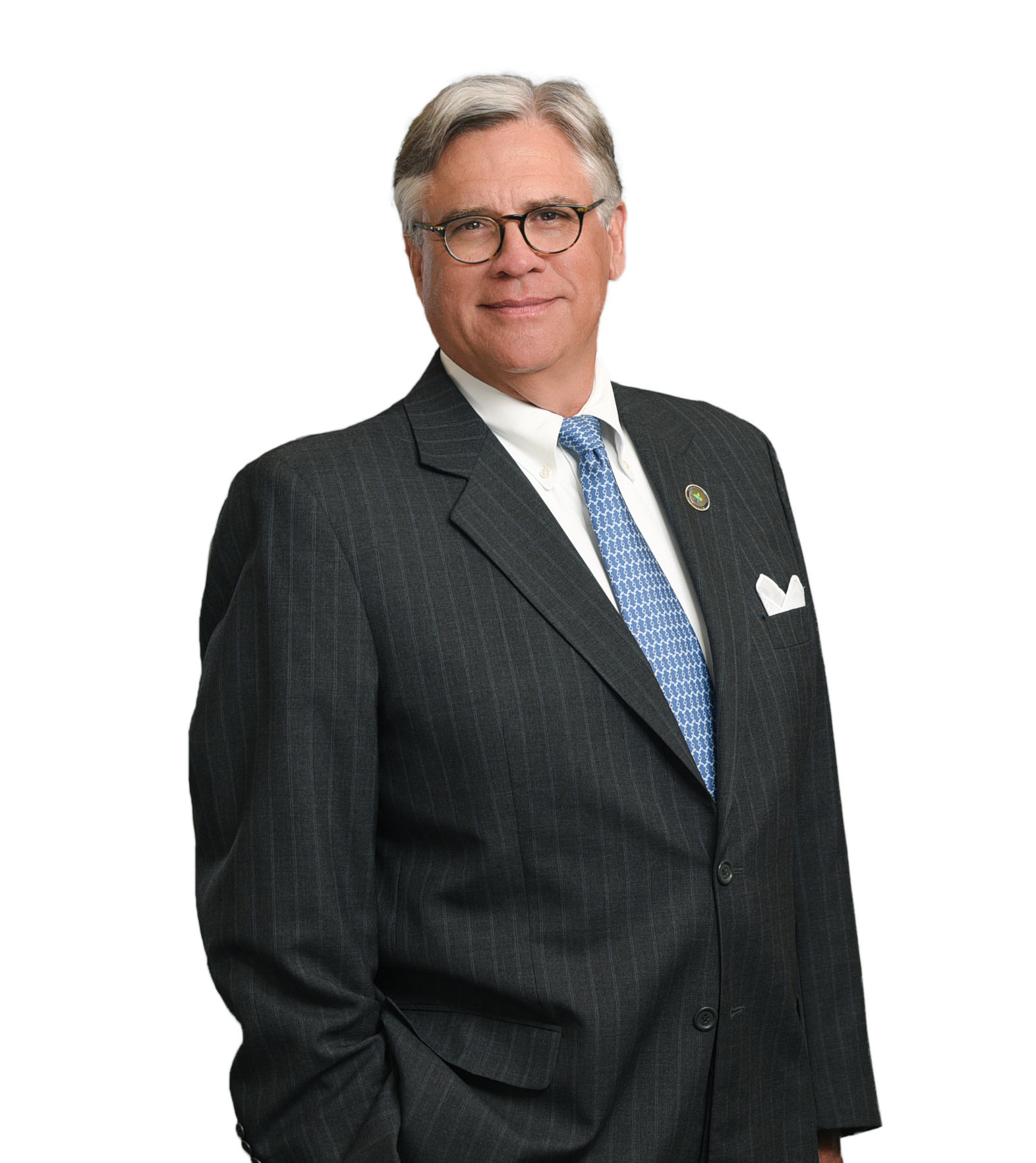 William H. Langenstein, III, Chairman, appointed to the Board February 2018, is one of Louisiana’s leading tax, corporate and transaction attorneys at Chaffe, McCall. He is an honorary consul to the Republic of Korea and a member of the New Orleans Estate Planning Council.

Langenstein earned a Juris Doctorate from Loyola University New Orleans, received his Bachelor of Science in accounting from Louisiana State University and is a recent graduate of the New Orleans Regional Leadership Institute. He is a board-certified tax attorney, a licensed title insurance agent and an inactive certified public accountant.

Langenstein has been selected for inclusion in The Best Lawyers in America, as a Top Lawyer by New Orleans Magazine, and recognized as a City Business Leadership in Law Honoree. 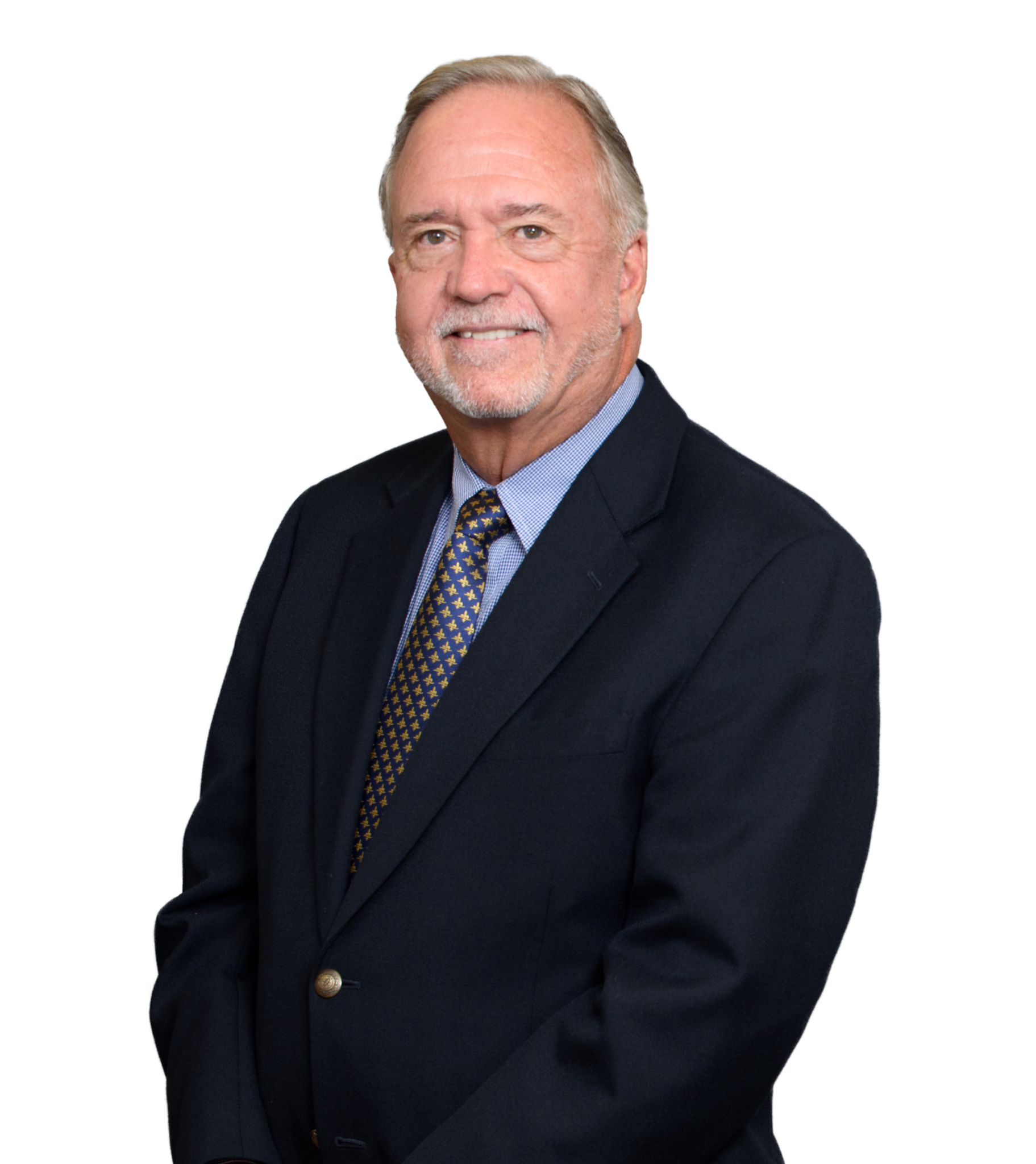 Charles H. Ponstein, Commissioner, appointed to the Board March 2018, is a landlord and owner of several commercial and industrial buildings. A lifelong resident of St. Bernard Parish, Ponstein served as Councilman-At-Large from 1992-1996 and Parish President from 1996-2004. He has served as a member of the St. Bernard Parish Chamber of Commerce, St. Bernard Economic Development Commission, Regional Planning Commission and United Way of New Orleans.

Ponstein received his Bachelor of Science in business administration from the University of New Orleans in 1971 after graduating from Holy Cross High School in 1967. He opened Ponstein’s Food Store, the first self-service gas station in the New Orleans metropolitan area, in May 1972. He and his wife, Claudette, have three children, Jeffrey, Neil and Sadie, and three grandchildren, Payton, Noelle and Roman.

Ponstein brings a legacy of leadership and public service in St. Bernard Parish that will benefit both the Port and Public Belt Railroad. 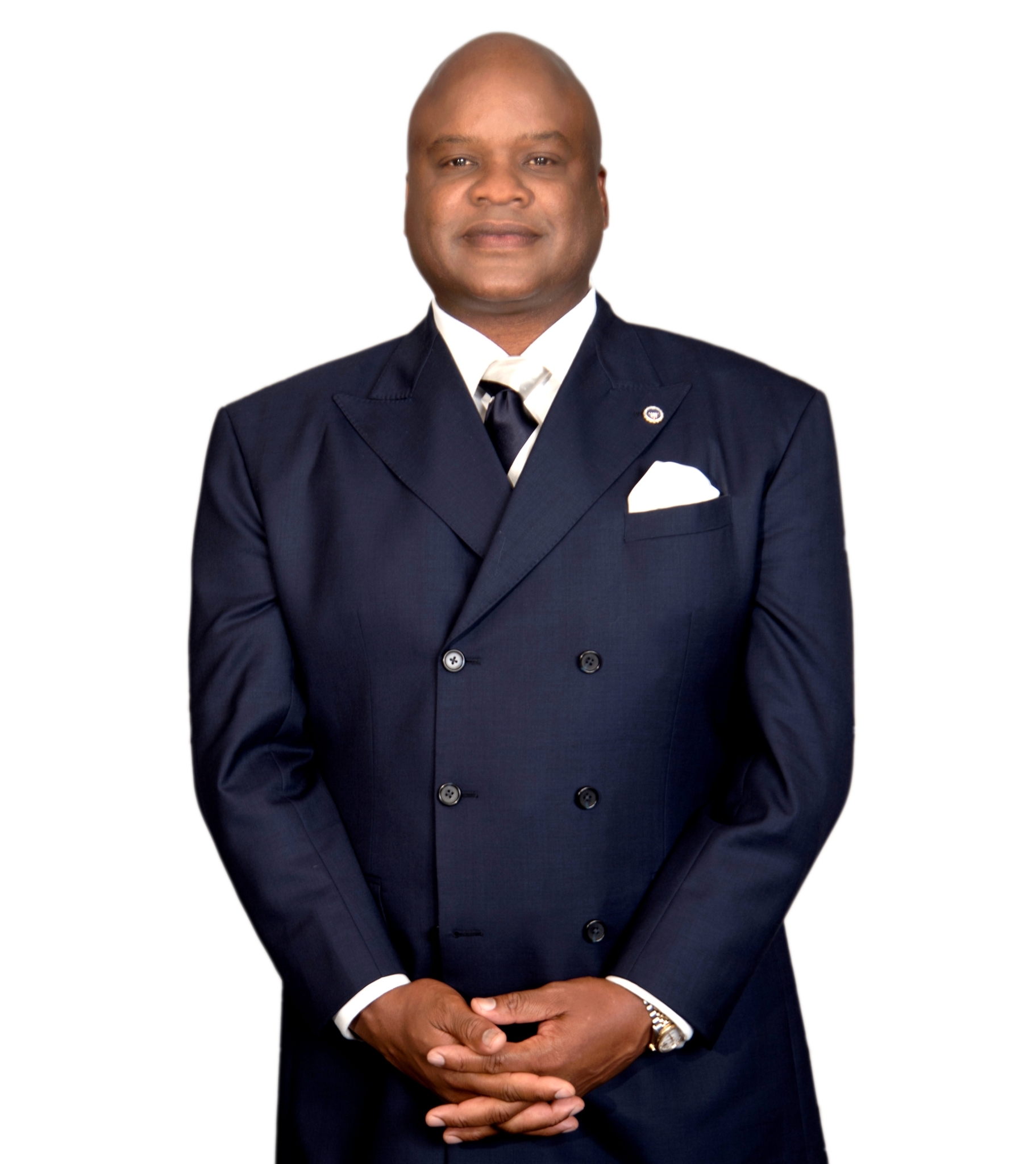 James Carter, Jr. is an accomplished attorney, educator, statesman and author. He is the Managing Partner of The Cochran Firm-Trials & Mass Torts and has been admitted to practice in all Louisiana state courts, all Louisiana U.S. District courts, the U.S. Fifth Circuit Court of Appeals and the U.S. Supreme Court.
Carter has been recognized by New Orleans City Business Magazine as a Leader in Law in 2012 and 2016. In 2021, along with three Supreme Court Justices, he was recognized by Law Dragon 500 for excellence in the legal profession, and was also inducted into the elite Litigation Counsel of America, which includes less than one half of one percent of North American lawyers, judges and scholars.
As a public servant, he was elected to and served from 2006 to 2010 on the first New Orleans City Council seated after Hurricane Katrina. Noted for his experience in understanding holistic criminal justice reform and economic development, Carter was appointed the first African American Criminal Justice Commissioner in the city’s history.
Carter is a lecturer and adjunct professor of law. He is a Civil Trial Litigation Adjunct Professor at Howard University School of Law and sits on the Howard University’s School of Law Board of Visitors. He has served as a Trial Advocacy Adjunct Professor at Tulane University School of Law, and is the immediate past chairman of the University of Louisiana System Board of Supervisors. He is also a participant in a multi-year study of leadership in divided communities at The University of Oxford, Centre for the Resolution of Intractable Conflict. He has lectured in England, Canada, Panama, Jamaica and across the United States.
Carter received his undergraduate degree from Howard University and then went on to graduate from Howard University School of Law. He has also been awarded an honorary Doctor of Law degree by Grambling State University and received a prized certification in litigation from the Bolch Judicial Institute at Duke University School of Law. 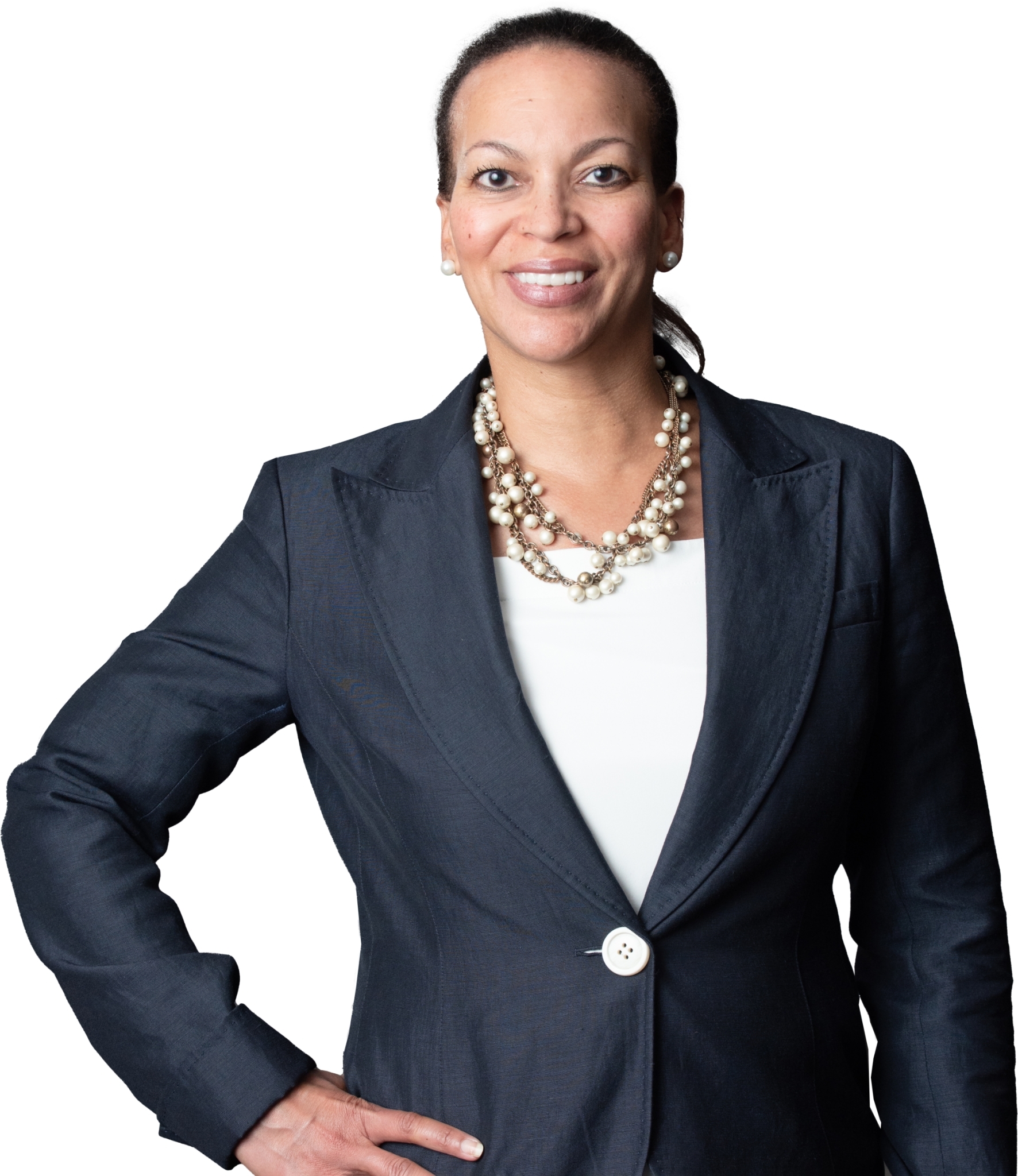 Sharonda Williams currently serves as General Counsel and Director of Government Affairs for Loyola University. Prior to that, she was Special Counsel at Fishman Haygood, LLP in New Orleans. Williams also served as City Attorney for the City of New Orleans from May 2013 to November 2015. As City Attorney, she was the lead attorney handling the most comprehensive police consent decree in the history of the United States as well as the consent decree aimed at reforming the Orleans Parish Jail. These endeavors required constant work with the United States Department of Justice.

Williams also served as the lead attorney representing the City in settling a more than 30-year dispute relating to back pay and pension issues for the New Orleans Firefighters. She had served as Chief Deputy City Attorney from October 2011 until May 2013.

Prior to joining the City of New Orleans, Williams was a partner in the general litigation section at Sher Garner, where she handled cases ranging from construction disputes, medical malpractice, insurance coverage disputes, entertainment law contract negotiations, intellectual property licensing issues, and bankruptcy adversary proceedings. She has served as the Chair of the Board of Commissioners of the Regional Transit Authority as well as being involved in numerous other professional and civic organizations.