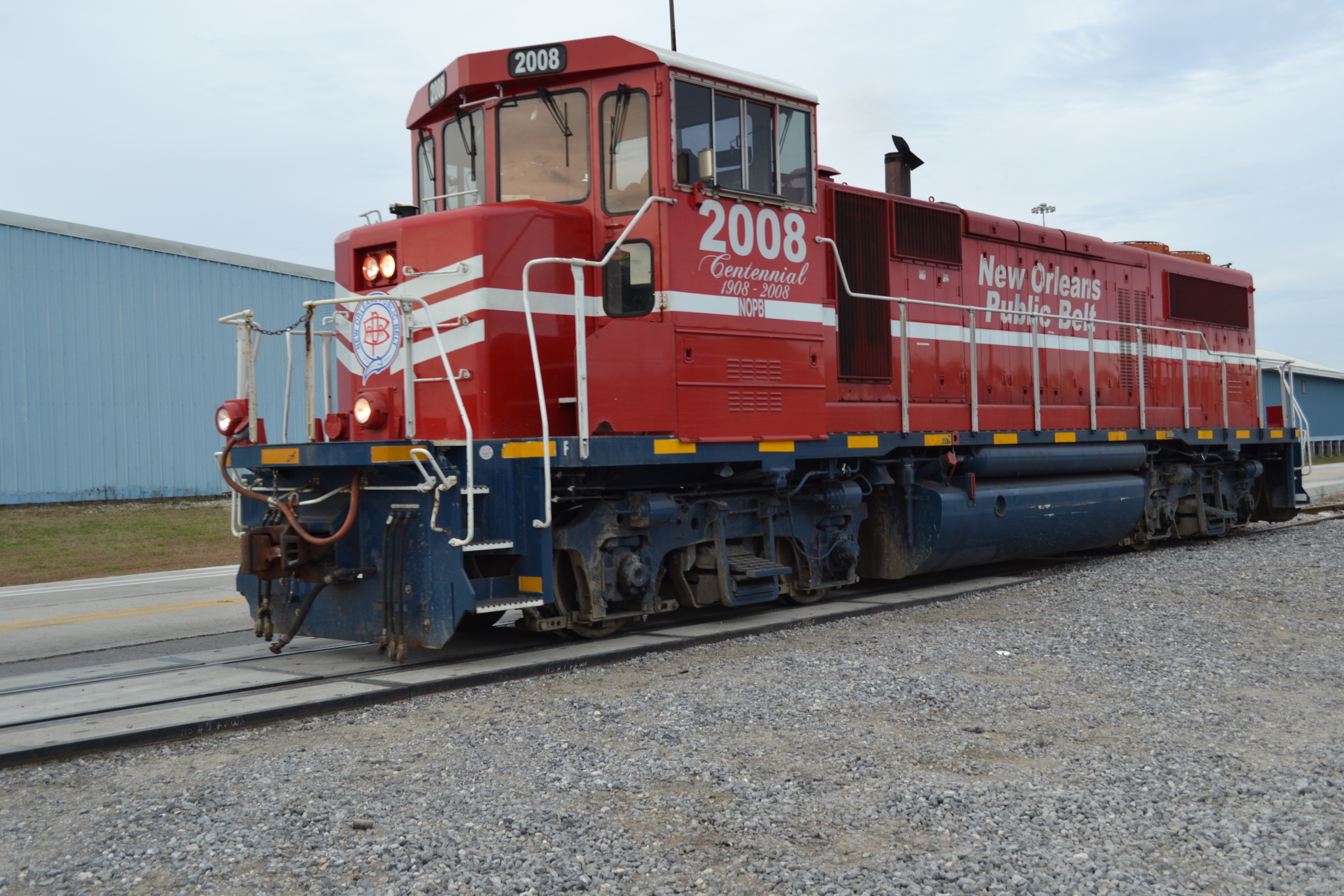 An additional element of the plan calls for the Port to transfer the Governor Nicholls Street and Esplanade Avenue Wharves along the Mississippi River to the City of New Orleans. This will provide continuous public access to the riverfront from Crescent Park to Spanish Plaza along with a spectacular 3-mile stretch for resident’s and visitor’s enjoyment and will optimize opportunities for planned activities along the riverfront. This improved public access comes several years after the opening of the 1.4 miles, 20- acre linear Crescent Park that connects our community and visitors to our riverfront.

The Port Board of Commissioners and the New Orleans Public Belt Commission will hold special meetings to consider the framework on Friday, June 9 and Monday, June 12, respectively.

“This is a win-win-win for all involved. Our guiding principle from the outset of this process has been to do what is in the best interest of the citizens of New Orleans,” said Mayor Mitch Landrieu. “It is clear that the Public Belt Railroad is a critical element of the Port’s competitive advantage, which means it is critical for the future growth potential in trade and commerce and the long-term economic success of the City. Improving our port’s competitive advantage will mean more good-paying jobs for our residents. Also vitally important is our ability to open up our special riverfront to the public.”

“This process brought the City and Port together to comprehensively evaluate public assets and to realign property based on our individual missions,” said Brandy D. Christian, President and CEO of the Port of New Orleans. “This plan allows the City and hospitality to maximize public use at the front porch

of the City. The Port gains the ability to strategically invest in cargo movement by water and rail to drive economic growth and job creation.”

“Aligning the Public Belt with the Port gives us long-term stability and renewed momentum to pursue our growth potential while capitalizing on the synergies between us,” said Douglas D. Campbell, CEO of the New Orleans Public Belt Railroad. “The Port and the Public Belt have a record of teamwork dating back to our inception over 100 years ago. We will continue to work hand in hand in partnership to facilitate commerce and economic development for the region.”

Other elements of the innovative plan include:

“The Jensen family of businesses has invested over $100 million in Louisiana since Hurricane Katrina creating over 300 jobs. Our success is built on the strong partnerships we enjoy with the Port of New Orleans, the Public Belt and the City of New Orleans,” said current wharf tenant and TCI Founder Jack Jensen. “As New Orleanians, we are pleased to be able to work with our public partners to achieve the common interest of maintaining the Public Belt as a publically held entity while providing public access to such prime river access as the Governor Nicholls and Esplanade Wharfs for the first time in generations. Our family is confident that this plan will increase New Orleans’ competitive edge in international trade and logistics globally.”

District A Councilmember Susan Guidry said, “I believe transferring the Public Belt Railroad to the Port of New Orleans is a logical, common-sense solution that will enable the Port to continue its strong economic growth and become more competitive, both regionally and nationally. In return, our citizens will benefit from more riverfront access and greater job opportunities, as a result of the economic impact this agreement is likely to generate for our City.”

District B Councilmember LaToya Cantrell said, “I believe this opportunity is a true win-win for the City and the Port, and I am glad we were able to negotiate a mutually beneficial agreement that provides expanded public access to the waterfront while also strengthening the vitality of the port.”

District C Councilmember Nadine Ramsey said “The Port of New Orleans serves as one of the most important engines of trade and economic growth and the Public Belt Railway facilitates the activities of the port. Combining the two will speed the current growth that the city is experiencing, increasing jobs and the tax base for the city. The land swap has the added bonus of opening up more green space, making the riverfront more attractive to tourists and improving the quality of life for residents. This deal is a win-win for business and citizens alike.”

District E Councilmember James Gray said, “As a result of this proposed plan, we will have a riverfront recreational space that stretches deep into our neighborhoods, available for use by our citizens and tourists. But, more importantly, this deal will be an economic engine for both our port and the city, creating the opportunity for thousands of new, well-paying jobs. The 21st-century source of jobs and money in this city will be the Port of New Orleans.”

The Port of New Orleans is a deep-draft multipurpose port at the center of the world’s busiest port system and is connected to major inland markets and Canada via 14,500 miles of waterways, six Class I railroads through the switching services of the New Orleans Public Belt Railroad.

About the New Orleans Public Belt

The New Orleans Public Belt Railroad is a Class III switching railroad with the primary mission of serving the Port of New Orleans and local industries. The NOPB is a neutral carrier with direct connections to six Class 1 railroads. It plays an important role in expediting local and intermediate freight through the strategic New Orleans rail gateway.