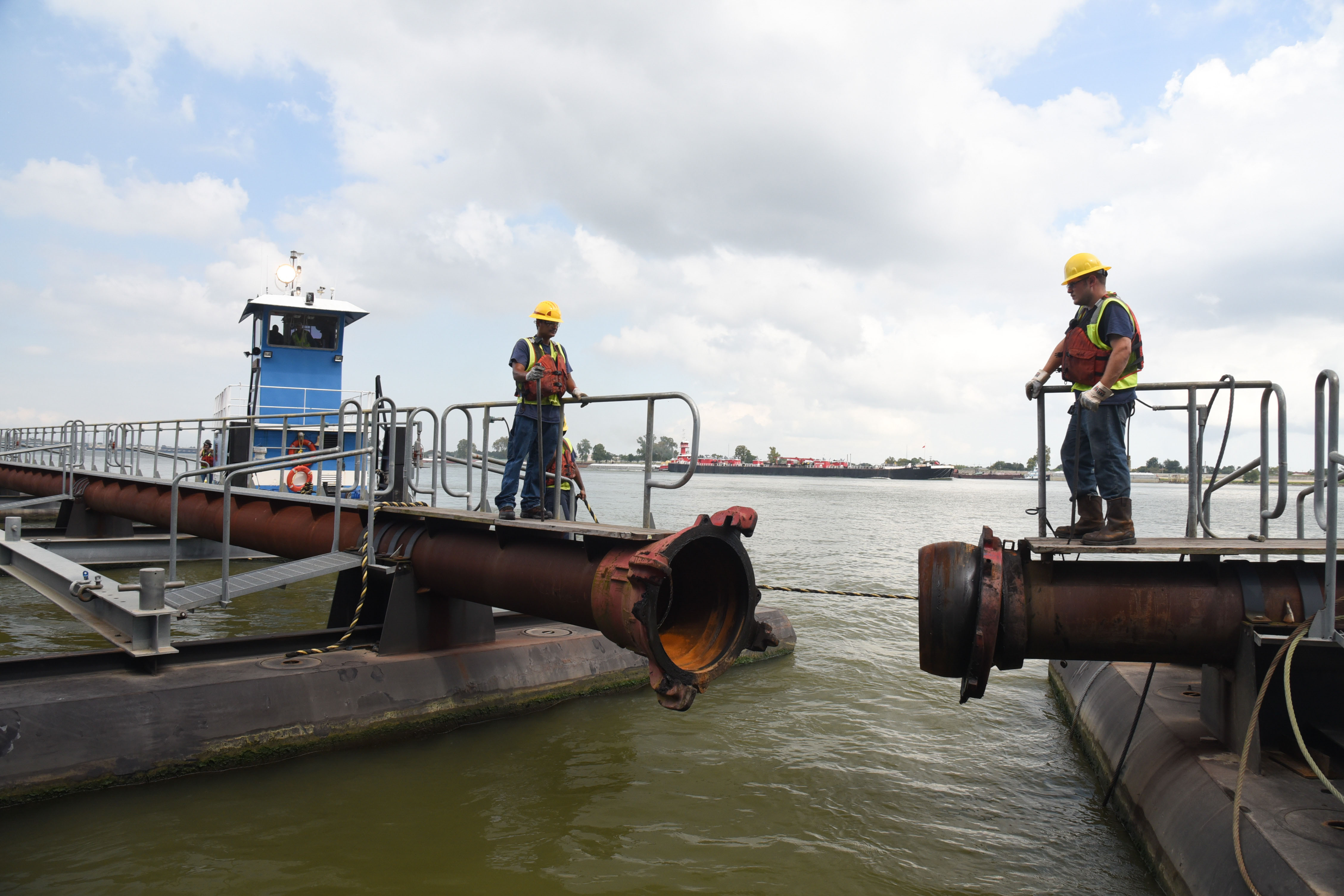 NEW ORLEANS—April 11, 2019—The Port of New Orleans (Port NOLA), a multi-billion-dollar multimodal gateway for international trade and a bustling embarkation port for cruise passengers, creates and supports more than 119,500 jobs and $29.8 billion of economic output nationwide, according to a study conducted by the LSU Economics & Policy Research Group and JLL Ports, Airports and Global Infrastructure.

“From thousands of jobs to hundreds of thousands of cargo containers and millions of cruise passengers, the Port of New Orleans helps to power the Louisiana economy,” Louisiana Gov. John Bel Edwards said. “The Port plays a fundamental role in generating economic activity for the New Orleans region and our State, supporting jobs and generating revenue that gets multiplied again and again across our economy.”

“Port NOLA’s mission is to drive economic prosperity by maximizing the flow of international trade and commerce,” said Brandy D. Christian, President and CEO of Port NOLA and CEO of the New Orleans Public Belt Railroad. “Port related activity supports a wide range of family-supporting jobs, from skilled labor to professional, with an average salary of $74,000 – well above the local average.”

“Louisiana is the gateway to the global economy for 38 states, and activities around shipping are growing rapidly,” said Louisiana Economic Development Secretary Don Pierson. “The Port of New Orleans is well-positioned to capture and support many emerging opportunities, from intermodal container growth to agriculture and many chemical commodities. We can always count on the Port of New Orleans as a great partner and valuable asset for the attraction and support of economic development in our State.”

Nationally, Port NOLA’s impact grows substantially, as Port activity serves as a gateway to global markets for a large swath of the nation’s interior. For example, raw materials arriving through the Port are used for appliances, tires, along with other manufactured products, and connects farmers in America with international customers.

Port NOLA set new high marks in 2018 in several areas. A total of 591,253 twenty-foot-equivalent units (TEUs) moved through the Napoleon Avenue Container Terminal, up 12.3 percent compared to the previous year. Those numbers included a 58 percent surge in containers moved by barge on the Port’s growing container-on-barge service operated in conjunction with the Port of Greater Baton Rouge.

The New Orleans Public Belt Railroad, which the Port acquired in 2018, realized a 15 percent growth in intermodal cargo and new connections with domestic markets.

"Although the economic impact report is new data, it actually captures the past,” Christian said. "Our strategic master plan forecasts significant growth throughout all of our lines of business and we expect our economic contributions to grow.”

One segment continuing to grow is the Port’s cruise business – both oceangoing and riverine. In 2018, Port NOLA recorded 1,182,111 cruise passenger movements, a new annual high. While overall numbers were up 2.3 percent, guests traveling on cruises on the Mississippi River grew by 23 percent compared to the previous year.

Those guests and ship crew members spend an estimated $129.1 million in the regional economy, while the cruise lines spend another $125.2 million, according to the report. This activity is new money injected into the economy, as 90 percent of cruise passengers are from out of state and 73 percent spend multiple days in Louisiana either before or after their cruise.

"These passengers generate more than 306,000 room nights in area hotels annually,” Christian said. “Port NOLA is truly a catalyst for local businesses and the hospitality industry. As we see more and more passengers – businesses, from hotels and restaurants to wholesalers and suppliers, realize increased benefits and help us fulfill our role as an economic engine for Louisiana.”

"Port NOLA is proud of the work the men and women do in our industry on a daily basis to drive prosperity regionally and nationally,” Christian said. “Each day we are working to fully realize the region’s potential on and off Port property. To accomplish this we are working with regional, state and federal partners to attract new freight-related jobs and to build and support Louisiana’s manufacturing, agriculture and logistics industries.”

"In recent years, the Port of New Orleans has emerged as not only a record-breaking cargo and cruise facility, but remains an economic development powerhouse,” Hecht said. “Thanks to the Port’s leadership and partnership, New Orleans is well on its way to reclaiming its economic and maritime preeminence.”