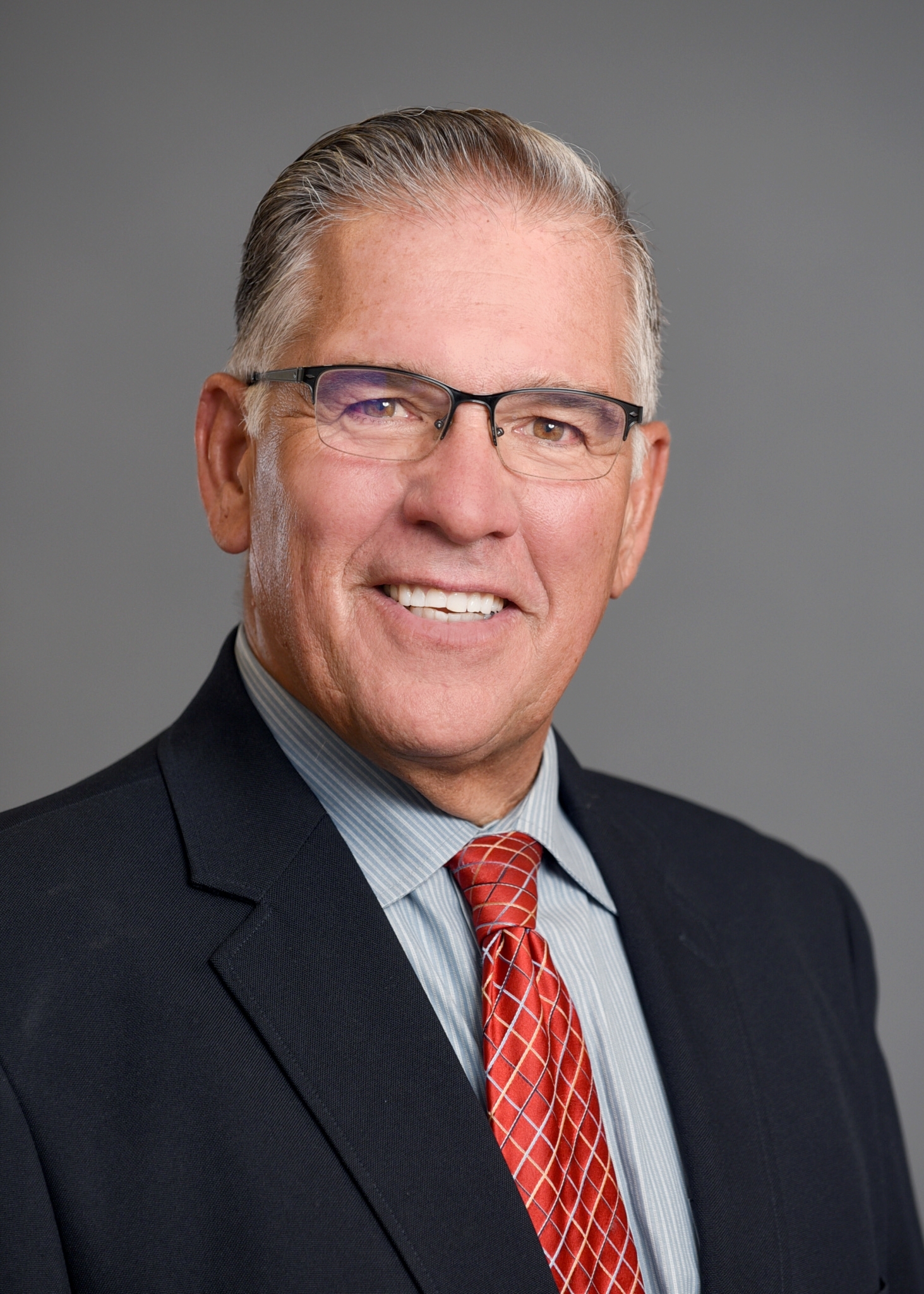 NEW ORLEANS — September 22, 2022 - Today, the Board of Commissioners of the Port of New Orleans (Port NOLA) elected Jack C. Jensen, Jr. to serve as Board Chairman, succeeding Charles H. Ponstein, whose term as Chairman ended this month. Also elected were Joseph F. Toomy, who will serve as Vice Chairman, and Walter J. Leger, Jr., who will serve as Secretary-Treasurer for the nine-month term.

“Jack Jensen has brought decades of transportation and logistics experience to this board, and we look forward to his valuable contributions as chairman as we work to expand freight-based business throughout Port NOLA’s three-parish jurisdiction,” said Brandy D. Christian, Port NOLA President and CEO and CEO of the New Orleans Public Belt Railroad Commission (NOPB).

Jensen joined the Board in June 2018 when he was appointed by Gov. John Bel Edwards. Jensen has over 40 years of experience in the transportation, logistics, supply, value-added, import/export, port development and trucking industries and is a graduate of Holy Cross High School and the University of New Orleans.

“I look forward to the opportunity to serve as Chairman of the Board and believe that this is a pivotal time for business at Port NOLA,” said Jensen. “The Port is a major economic driver for our state and critical infrastructure investments are the goal as we move together to increase business and solidify Port NOLA in the Gulf gateway’s competitive market.”

Jensen has served on the boards of the Jefferson Chamber of Commerce, Covenant House and Holy Cross High School. He has assisted with Catholic Charities of New Orleans, Bridge House, Desire NOLA, and the Save Our Lake Foundation. Jensen was recognized as Young Leadership Council’s 2009 Role Model of the Year, and as an Honorary Life Member of the International Freight Forwarders and Customs Brokers of New Orleans. He and his wife, Cindy, have seven children, six of whom assist with managing the family businesses.

“We are so appreciative of Charlie Ponstein’s leadership and dedicated service as Chairman of our Board. He has been instrumental in our work in St. Bernard Parish and in moving forward the Louisiana International Terminal project,” Christian said.

In his term as Chair, Ponstein played a pivotal role in guiding future maritime and infrastructure investments in St. Bernard Parish. That includes securing Capital Outlay funding for the St. Bernard Transportation Corridor and, most recently, accompanying Governor Edwards in negotiations abroad for future investments in Louisiana’s container business. Ponstein will continue to serve on the Board as a commissioner until his five-year term ends in February 2023.

Ponstein will also continue to serve as Chairman of the New Orleans Public Belt Railroad Commission for the upcoming term. Toomy will serve as Vice Chairman and Leger as Secretary-Treasurer for the NOPB.